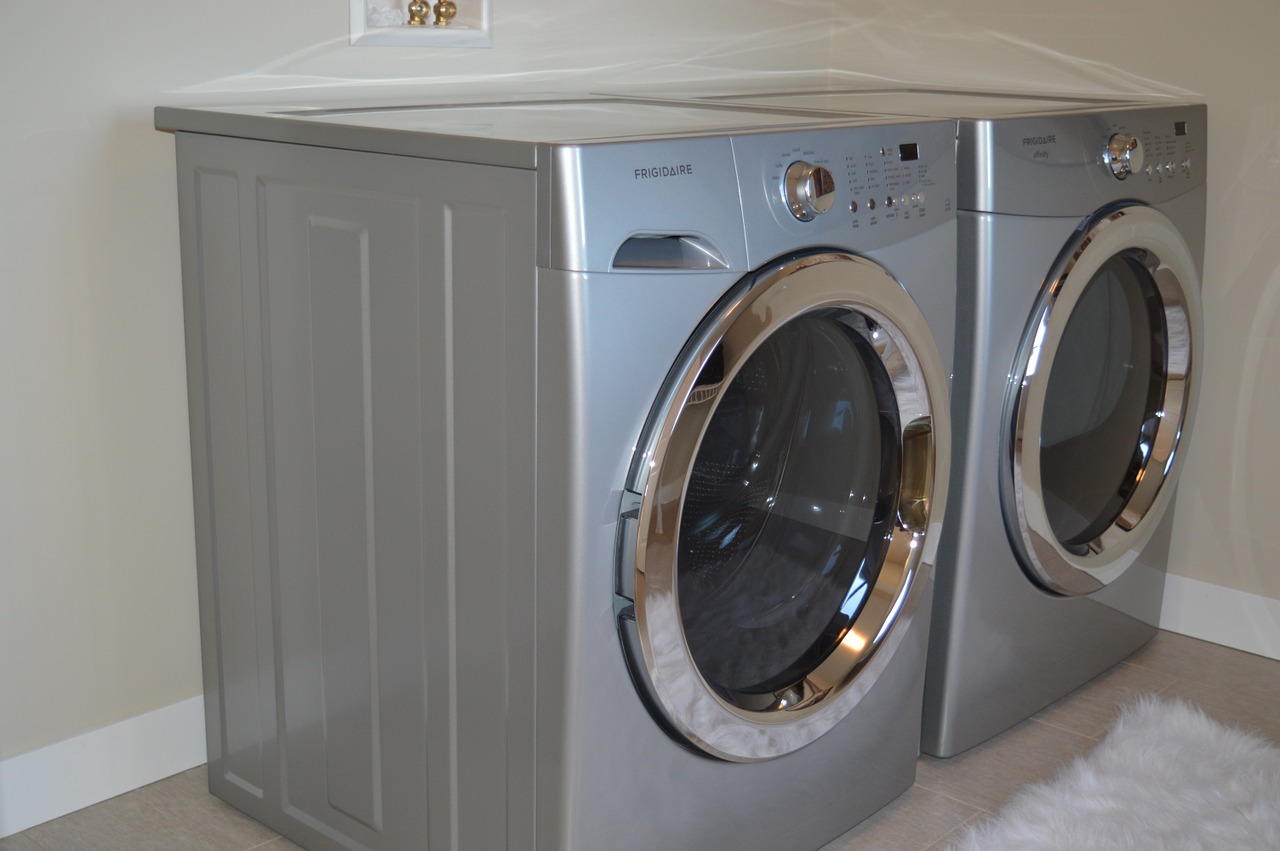 Clothes dryers evaporate the water from wet clothing with heat provided by an electric heating element or a gas burner. A heavy garment load can contain more than a gallon of water which becomes airborne water vapor and leaves the dryer and home through the dryer vent. This vent must terminate at the outside of the building.

Dryer vents should not be restricted. This could create a potential fire hazard since along with water vapor, the exhaust pipe carries lint (highly flammable particles of clothing). When lint accumulates in an exhaust duct, the dryer’s ability to expel heated water vapor is reduced causing heat energy to build up in the machine. If the dryer overheats, mechanical failures can cause sparks which can cause trapped lint inside the dryer vent to burst into flames and the fire could spread throughout the home.

House fires caused by dryers are the result of improper lint cleanup and maintenance and are very easy to prevent.