The Difference Between A Ground Fault And A Short Circuit 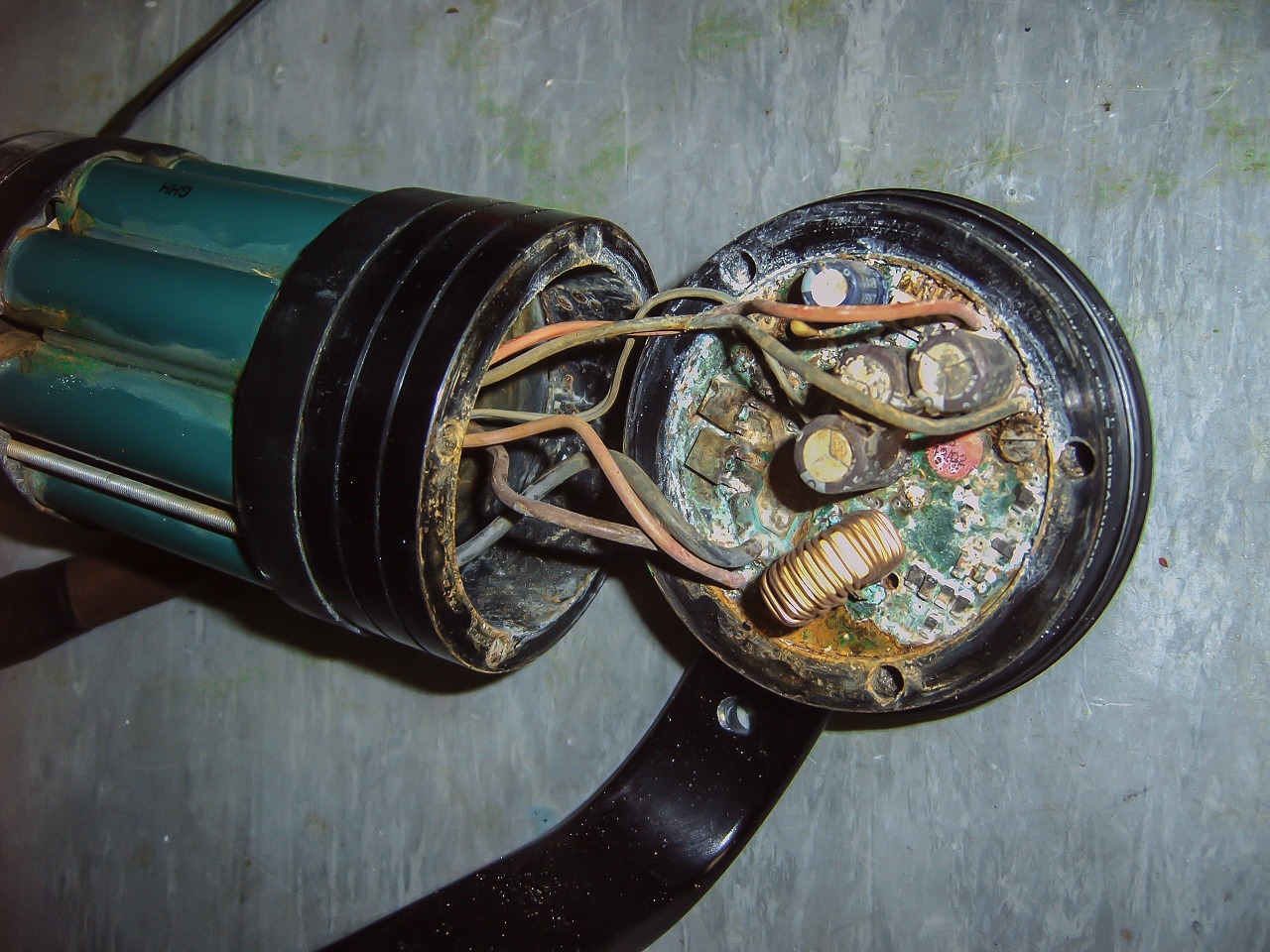 When a fuse blows or a circuit breaker trips, was it a short circuit or a ground fault that caused it?  It is hard to tell just by going to the fuse box or electrical panel.

A short circuit is an abnormal connection between two nodes of an electric circuit intended to be at different voltages. It is caused when a “hot” conductor makes contact with a neutral or ground conductor.

A ground fault is an accidental contact between an energized conductor and ground or equipment frame. It occurs when the “hot” wire comes into contact with the ground wire or a grounded portion of a junction box or grounded part of an appliance or device. Similar to a short circuit, large amounts of current are forced to flow through the fuse or circuit breaker, causing a fuse to blow or a circuit breaker to trip.

Electrical safety is everyone’s responsibility. Tornadoes, hurricanes, flooding bring a vast array of dangerous conditions. With the use of protective devices like fuses and circuit breakers, we can rest assure that we have electrical safety devices at all times.